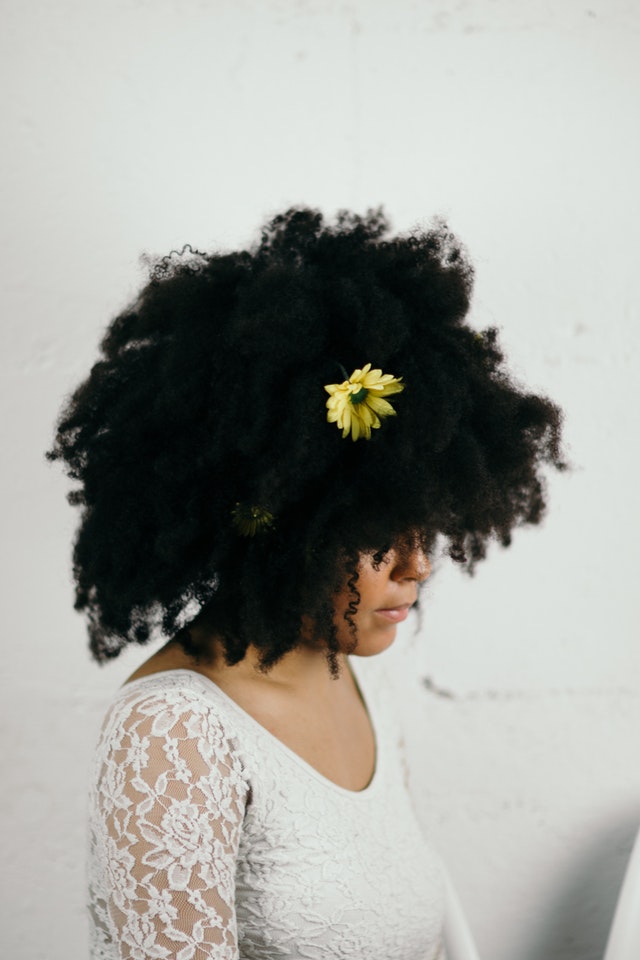 What have been the best and worst airlines for holiday travel?

I think it is fair to say that I have received substantial air miles in the last 7 years. When I lived in Singapore and travelled around South East Asia, I wasn’t aware that I could collect air miles so if it’s something you haven’t started doing, then get on it!

Unfortunately, I never stick to one particular airline in order to collect air miles and I always go for the cheap and cheerful,  so I don’t really get to experience air-mile privileges, but I am sure I will sometime in the future.

I have flown with so many different airlines; and like you, I have faced many different experiences with these airlines. I thought it might be a good idea to share my best airlines and my worst airlines with MyBreakingViewers.

Before we proceed further, let me state clearly that this is not to discourage you from flying from the airlines I’ve mentioned. You may, in fact, have a different experience to me with the airlines so of course do please share with me.

Hahaha, of course, I have to mention this airline. This has to be the BEST airline that I’ve had the pleasure of flying on. I will explain why…. back in 2013, I was a baby to flying around the world. I had been to less than five countries and decided that I HAD to take a direct flight because I had never taken an indirect flight by myself and I didn’t want to miss my flight (trust me there have been close calls in the past).

Anyways, …. drifting off as I always tend to do…. the flight to Singapore from London was spectacular!  It was 12 hours and 40 mins (which seems hella long). At the time, I didn’t remember feeling it. This might be because I was soo excited to be leaving the UK for 7 months to live in a HOT country. First, they departed on time – which is always, always a brownie point for me. Then they also arrived on time; customer service was decent, the food was pretty good for flight standards and I was able to have a little snooze; considering I never sleep on flights, this is amazing.

And oh yes, they had Wi-Fi – which has to be the most amazing thing for me. Me and Wi-Fi are absolute besties.

I’ve flown British Airways a few times now – Nigeria, Marbella and Amsterdam – which has always been surprisingly pleasant. (I need to seriously consider collecting air miles here) Unfortunately, flying to Nigeria, they didn’t depart on time, but other times they have departed on time. The food again was good and they seemed to understand some Nigerians who bring 6 blue bags plus their 10kg suitcases. LOOOL Trust me, it’s an actual thing and if you’ve been to Nigeria in the last few years, you would have seen it yourself. All the same, they always seem to be quite accommodating.

A very nice airline – good movies, departed on time, the food was ok and I do remember the service being quite nice. I have only flown with them once though when going to Dubai. The flights to the Middle East always seem to be nicer. It was a pleasant trip, to be honest with you and I would much welcome anyone who has flown with them, to share their experience because I don’t remember much about them having a huge impact on me.

Again only done a few flights with them and that has always been to the United States or Nigeria.

These airlines are usually cheap and cheerful – if you book in good time, and I mean 3 months before you travel. What I love about these airlines is that their movies seem to be pretty decent… I mean you can never go wrong with the latest Fast and Furious?

Ok, we are now moving on towards the worst airlines…. Sorry, there was a time I had an indirect flight with KLM to Nigeria. On the way there, I had nothing to worry about because KLM decided to go on strike and gave me British Airways.

On my way back, it was another ball game entirely. I landed in PARIS-CHARLES DE GAULLE and had to find my own way (own money) to the other airport to get a connecting flight home! It may have been a misread for myself, but I have noticed that when you book an indirect flight, make sure you know what Airport the connecting flight is departing from. KLM clearly wrote ‘AIRPORT CHANGE’ – which suggests it hasn’t just been me that missed the memo.

Horrible! is the best way I can explain this airline. So disorganised I couldn’t believe how angry it made me. I would like to consider myself quite the organised type, well to some degree… Always check-in-online and did this for Etihad. When I then arrived at the airport, I had to join a queue which was longer than my contact list!

Do you know what they had decided to do? They had decided that there wasn’t going to be the usual ‘bag drop’ service for people who had already checked in online! There were soooo many complaints from customers. The airline seemed not to understand the concept of why people earlier checked in online. This was so annoying because I wasn’t able to do the duty-free shopping which I wanted to do but had to rush to board the plane. Oh and to top that off, the plane departed LATE!!!

I will never fly with them again!!!

One of the worst airlines I have ever flown within my life! Although, they may have improved by now… doubt it. If you have travelled within South East Asia, you will understand me I’m sure. To be fair they are quite similar to Ryan Air which is also a horrible airline but cheap. I would say they are that cheap for a reason, but for me, I don’t think just because an airline is cheap they shouldn’t depart on time.

I remember flying back from Cambodia to Singapore and I just was so over them. They made me so angry I began to cry – that’s how delayed the flights where! I mean I was slightly younger then and had a tendency to throw big tantrums. Oh yes; and no food, no Wi-Fi, no luggage access (unless you pay for it).

I flew with them when I went to Iceland and because Iceland was such an amazing place, I couldn’t really complain about the airline. However, I have noticed that when you are returning from your holiday, you want things to run smoothly. This didn’t quite happen I’m afraid. I remember my flight was in the very early hours of the morning at like 8 am. And yes, I did wake up at 6 am to get to the airport – only to realise that my flight had been delayed until after 10 am! I was clearly not impressed. What is even worse was that I was so ready to make a complaint (you know you can do this after 3 hours delay right? And get your money back) but the flight was only delayed by two hours… SOOOOOO ANNOYING!!!

A pretty decent airline – without the flight delay

The absolute Worst ever airline I have ever flown with! Where does one even begin! I am sure I have already told you all about my suitcase affair! I arrived in Singapore with no suitcase to be told my suitcase was still in Bejing. What?? The food wasn’t great and the movie selection wasn’t the best I’ve seen. To make matters worse, I had a terrible argument with someone on the way back home!

I had said that Air China was the worst airline I had travelled with and that still stands. I, unfortunately, was unable to travel with Air Canada due to unforeseen circumstances – COVID19. Despite EU Laws Air Canada are refusing to refund me my flights and have only said they will refund me after I have paid a cancellation fee of £160! Their services have been sickening. I am unable to get through to them via phone which has been incredibly frustrating. I think after the pandemic is over I will strongly think again about the airlines I book with.

What about you? What airlines do you hate? Which airlines would you recommend?

Want to stay tuned with my blog posts? Then hit the subscribe button and let’s stay connected.

The Perfect Tools on How To Apply for a Study Exchange

How to Beat Post-Travel Depression

3 Day Itinerary: What To Do In New York

I can never explain why people behave strange online, but it really puts me on edge sometimes.
3 hours ago
Mosquitos are such evil creatures 😢
4 hours ago
MyBreakingViewers we in Pisa, Italy 🇮🇹 instagram.com/mybreakingviews pic.twitter.com/1O3LYjIoDz
4 hours ago
Follow me →